The Strangest and Rare Diseases in the World You Must Know 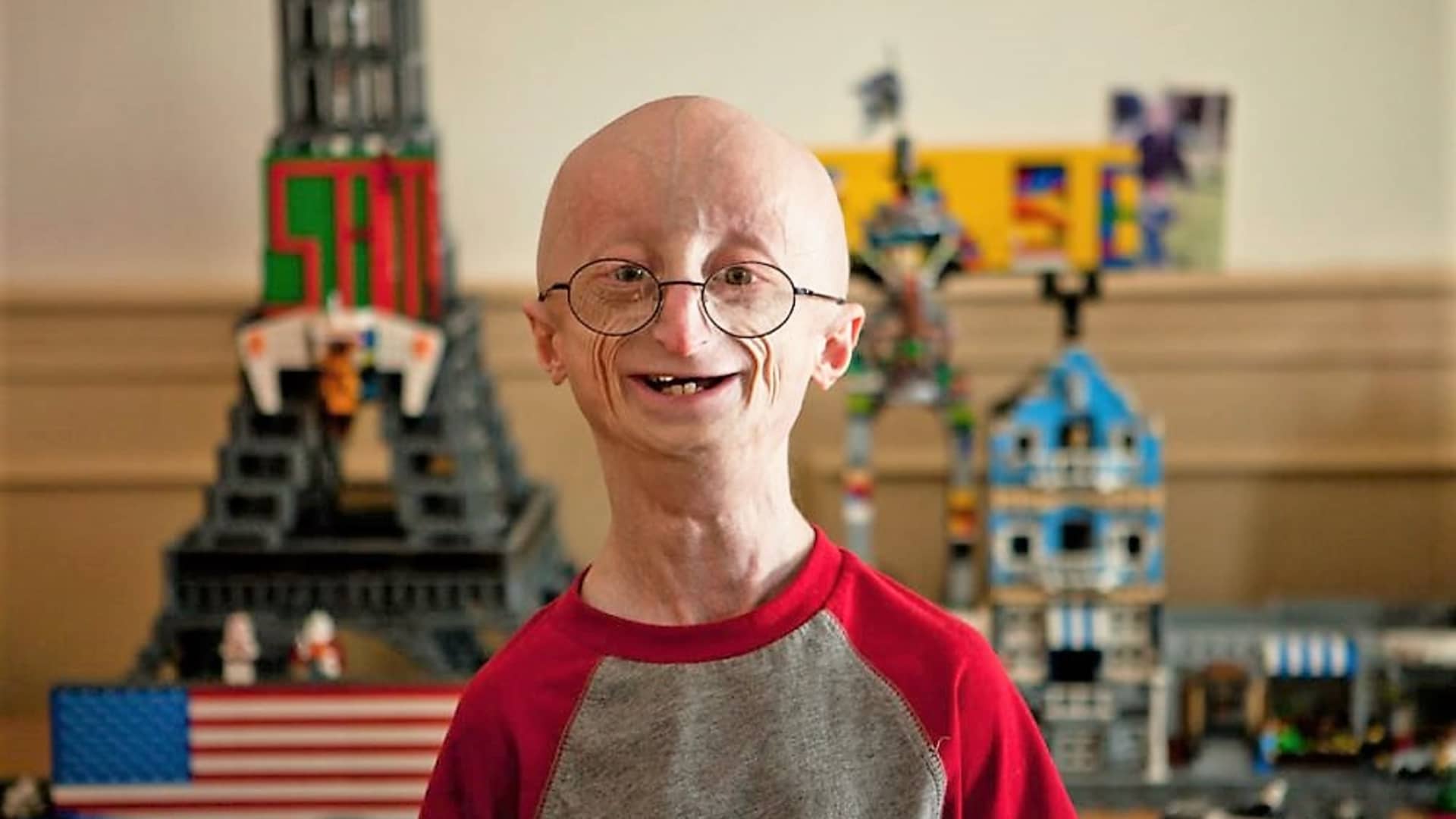 Strange diseases? may sound familiar as elephantiasis or Zika. However, some on this list are so rare that you may not have even heard of them before. The majority of these diseases have no treatment options and still confuse doctors around the world

The condition of being aroused continuously without stopping is called Persistent Sexual Arousal Syndrome (PSAS). PSAS can attack anyone regardless of age, gender, or sexual orientation. However, the cause is not yet known.

Some scientists believe that nerve hypersensitivity in the genital organs could be one of the causes. Others suspect that the narrowing of the veins in the pelvis to hormonal disturbances is the cause.

A loud noise wakes you up at night or startles you up as soon as you fall asleep? Even after the lyrics left and right, there wasn’t a single thing that caused the noise. That loud voice comes from inside your head.

Exploding Head Syndrome sounds like a scenario from a horror movie, but it’s a serious medical condition that affects thousands of people around the world. Symptoms of this disease are disturbed sleep with bright flashes of light, shortness of breath, and increased heart rate, accompanied by sounds that sound like a bomb exploding, gunshots, cymbal banging, or other versions of loud noises in a person’s head while trying to sleep. There are no symptoms of pain, swelling, or other physical problems.

When the head “explodes”, the situation is usually described as a brain shutdown process, similar to a computer shutting down. When the brain goes to sleep, it will gradually “die”, starting with the motor, auditory, and neural aspects, followed by the visuals — but then something goes wrong in the sequence of the process. Unfortunately, currently available drugs are only able to reduce the volume of the explosion but don’t stop the sound.

Generally, the symptoms of aging will begin to appear in middle age. However, for children who suffer from Progeria or Hutchinson-Gilford Progeria Syndrome 3, their physical appearance even looks like an 80-year-old elderly even though the actual age is not yet two years old. They have protruding eyes, thin noses with beaked tips, thin lips, small chins, and sticking ears. Progeria is caused by a genetic defect.

Even though mentally they are still underage, physically, children with progeria will physically grow older like elderly people. Starting from hair loss and thinning, gray hair, sagging skin and wrinkles here and there and suffering from joint pain to bone loss.

Progeria is a rare, life-threatening condition. Only 48 children worldwide have managed to grow up with this condition. On average, a child born with progeria will not survive past the age of 13. However, there is a family that has five children with this strange disease.

Progeria is deadly because many of these children also develop diseases usually associated with old age, such as heart disease and arthritis. They have acute hardening of the arteries ( arteriosclerosis ) that begins in childhood, leading to a heart attack or stroke at a very young age.

Medically known as Fibrodysplasia Ossificans Progressiva (FOP), Stone Man’s disease is one of the rarest, most painful, and most disabling genetic conditions. Stone Man’s disease causes the growth of new bone to replace muscles, tendons, ligaments, and other connective tissue that should not be covered with bone.

This strange disease is caused by genetic mutations in the body’s immune system to repair injuries. After an injury, new bone will develop throughout the joint, limiting movement and forming a second skeleton. This condition makes the sufferer like a living mannequin statue that moves rigidly. The slightest trauma and injury, even from an injection, can cause the bone to start growing.

Unfortunately, there is no effective treatment for this condition other than taking general pain medication. FOP occurs in one in two million people, but there are only 800 officially recorded cases in the world.

Humans need sunlight to get vitamin D, but about 1 in 1 million people have xeroderma pigmentosum (XP) and are very sensitive to UV light. They must be completely protected from the sun, or they will experience extreme sunburn and severe skin damage.

Xeroderma pigmentosum (XP) is a subtype of the disorder known as porphyria. This condition is caused by mutations in a rare enzyme that causes the skin to be unable to repair itself once damaged by exposure to UV radiation.

Symptoms usually first appear in early childhood, characterized by severe burning blisters after only a few minutes of exposure. The eyes also become red, blurry, and irritated from UV exposure.

People with XP are at very high risk for skin cancer. Nearly half of all children who have XP will develop some type of skin cancer by the age of 10. It is estimated that only one in 250,000 people in Europe and the United States have XP. While there are several treatments available, the best prevention from severe skin damage is simply staying in the dark and staying out of the sun, like a vampire.