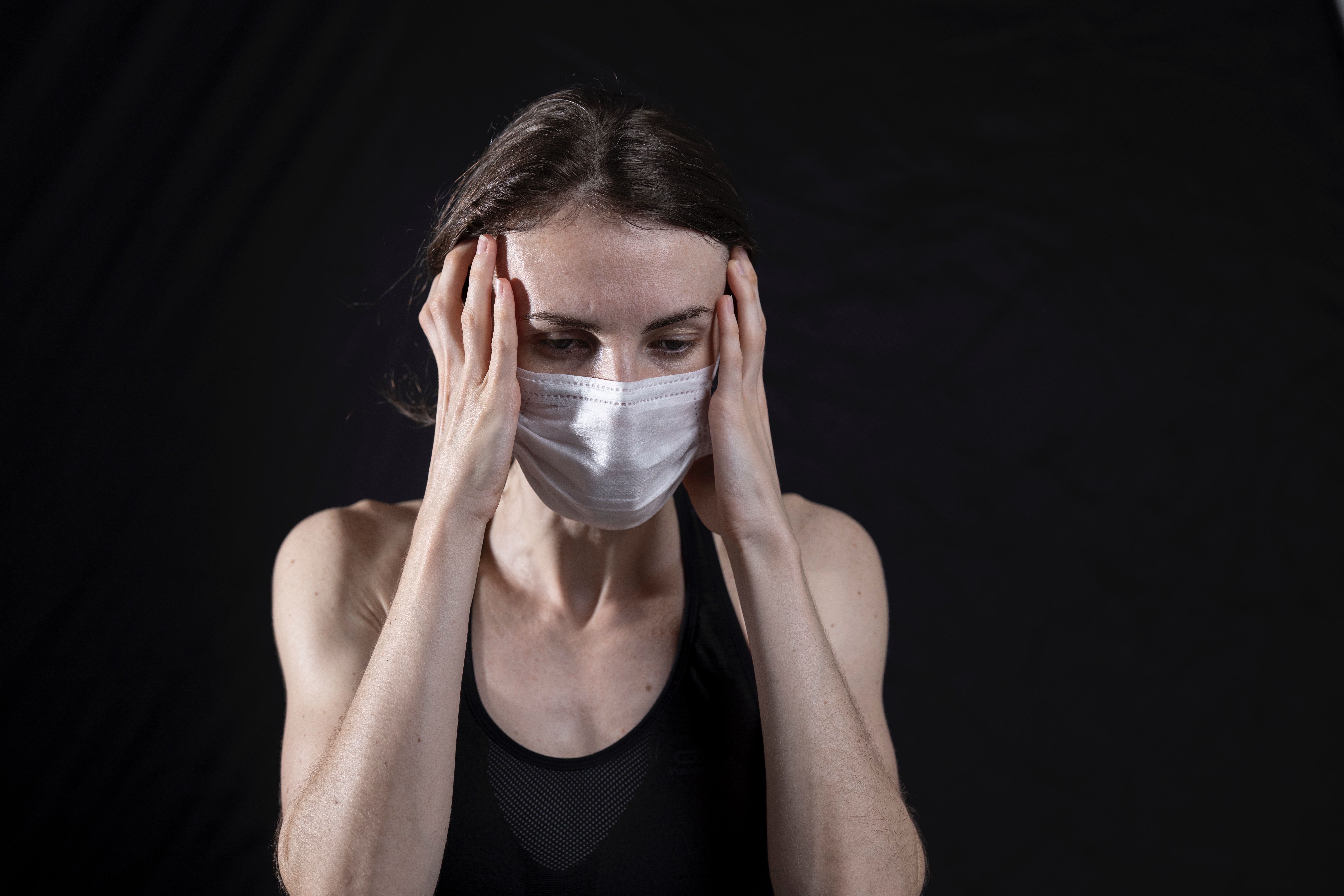 What is respiratory distress?

Respiratory disorders refer to various types of diseases or disorders that impede the functioning of the lungs. This disease can affect the ability to breathe.

The causes can come from anywhere, including infection, exposure to harmful substances such as cigarette smoke, or abnormalities in the respiratory system itself.

Flu is a disease caused by infection with the influenza virus. This disease can attack your respiratory system, including your nose, throat, and lungs.

For most people, the flu is considered a mild illness. Symptoms may go away on their own in a few days. However, sometimes the flu can also cause serious conditions, especially in people with weakened immune systems.

Flu transmission is very easy. Influenza viruses spread through the air and can infect when you breathe in droplets from a sick person who coughs or sneezes.

Asthma is one of the most common respiratory disorders. According to data from the World Health Organization (WHO) in 2019, accounting for around 262 million people worldwide have asthma.

People with asthma often experience symptoms in the form of shortness of breath or making loud breathing sounds (wheezing). There are also asthma attacks called exacerbations or flare-ups. This is a condition when asthma attacks are not controlled.

Asthma is chronic, which means the disease will not go away. No drug can cure asthma. Therefore, patients need ongoing medical treatment so that asthma symptoms can be controlled.

Tuberculosis is caused by the bacterium M. tuberculosis. Similar to the flu, a person can catch TB by breathing air containing droplets from the coughs or sneezes of an infected person.

However, TB transmission is not that easy. It takes long and close contact with a patient until you become infected too. Sometimes, bacteria can also infect without causing symptoms. This condition is called latent TB.

Despite this fact, tuberculosis can be a dangerous respiratory disorder. According to the Indonesian Ministry of Health, this disease is even estimated to have caused 93,000 deaths per year in Indonesia.

This respiratory disorder is an infection that makes the air pockets in the lungs fill with pus or fluid. Due to this condition, patients experience various symptoms such as coughing up phlegm or pus, fever, chills, and shortness of breath.

Pneumonia can be life-threatening, especially in infants and young children, the elderly over 65 years, and people with weakened immune systems.

COPD (chronic obstructive pulmonary disease) is a chronic inflammatory lung disease that obstructs airflow from the lungs. The most common types of diseases are emphysema and chronic bronchitis.

The appearance of COPD symptoms occurs progressively. At the onset of the disease, the patient may not feel any symptoms. The symptoms are only disturbing if the disease has been in your body for a long time.

Some of the symptoms that will appear include chronic cough, cough with phlegm, shortness of breath, wheezing, and fatigue.

Pharyngitis occurs due to inflammation of the pharynx, the upper part of the throat. People know this condition as a sore throat.

This respiratory disorder is not a disease, but rather a symptom that indicates other conditions such as the flu. Its appearance can be caused by a viral or bacterial infection.

When you have pharyngitis, you will experience a sore throat, dry and itchy throat, and pain when swallowing or speaking.

Lung cancer is the leading cause of cancer death worldwide. In Indonesia alone, lung cancer ranks third as the most common cancer.

Symptoms of cancer are not immediately felt at the beginning of its appearance. Most cases of this disease are found in patients when they have entered an advanced stage.

Diagnosis and treatment of respiratory disorders

Before dealing with your health problem, the doctor needs to do an examination first to diagnose the disease. The reason is, any respiratory disorders must be treated according to the underlying disease.

First, the doctor will perform a physical examination to find out the signs and symptoms you are experiencing. The doctor will usually ask about your condition and your previous medical history.

Some respiratory disorders can be characterized by the presence of abnormal sounds in the lungs. Therefore, auscultation is mandatory.

Auscultation is the practice of examining using a stethoscope. Hearing voices from within the organs of the body can help doctors determine the possibility of illness.

If the physical examination is not enough, the doctor will refer you for a follow-up examination.

Examinations may include x-rays, CT scans, MRI, pulmonary function tests such as spirometry, allergy testing, and sampling for PCR if the infection is suspected.

After making a diagnosis, the doctor will provide treatment according to the type of respiratory disorder you have.

For example, in infectious diseases, the doctor will give drugs in the form of antivirals or antibiotics. Meanwhile, in diseases that require long-term treatment, doctors give drugs such as inhalers that help your breathing.