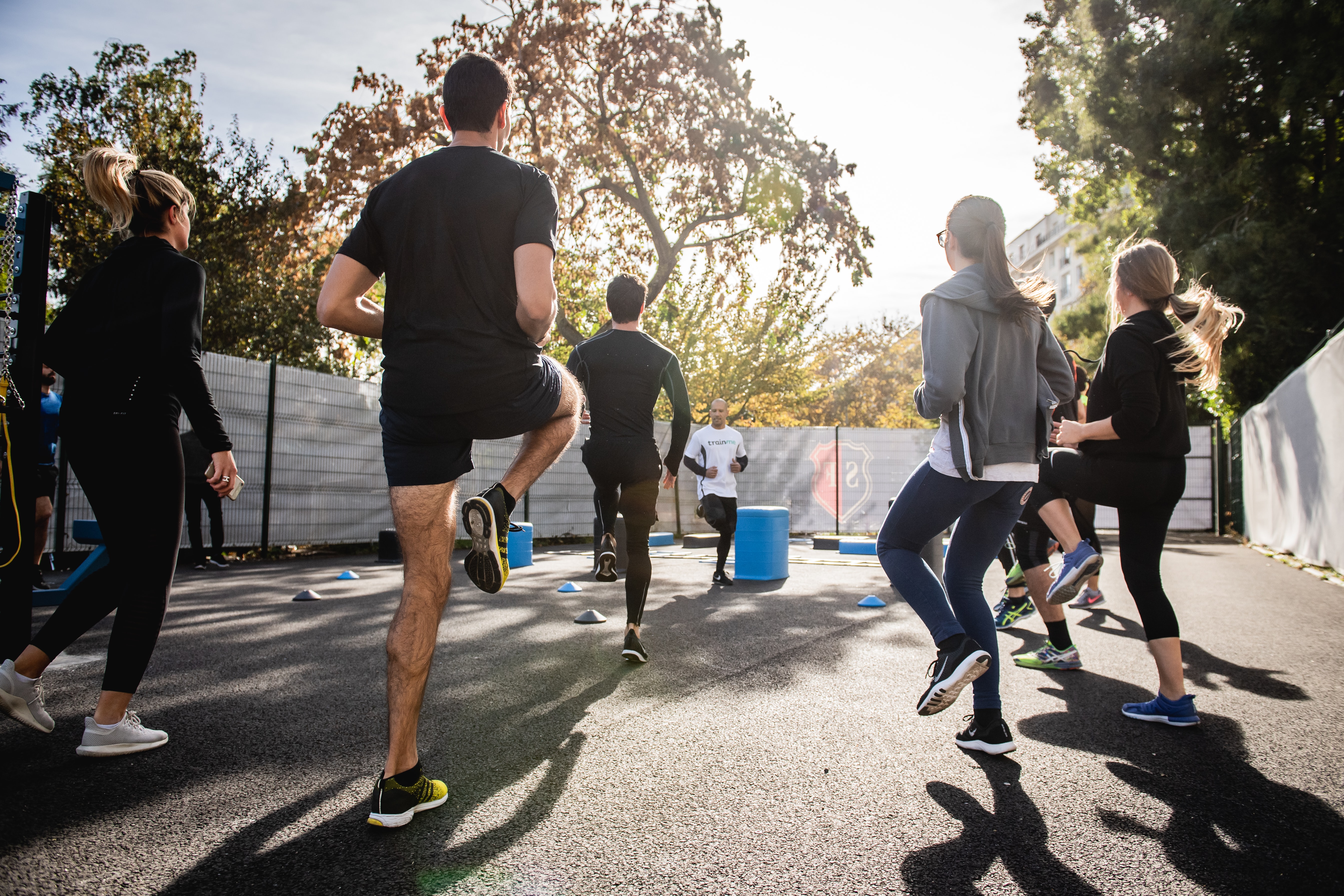 Muhammad Ali always ‘fasted’ sex for at least 6 weeks before a major competition. Several teams that participated in the 2014 World Cup then issued strict regulations not to have sex before the game. Because the coach believed that sex could interfere with the performance of their players. Plato says Olympic athletes should avoid sex before competition day.

On the other hand, the International Olympic Committee (IOC) reportedly distributed 450,000 condoms to all athletes during the 2016 Rio Olympics. Some athletes have acknowledged that in the Olympic Village. Sex is a common activity between Olympians and volunteers (Just look at the sex scandal between Usain Bolt and a Brazilian woman at the 2016 Rio Olympics).

Is there some truth to the influence of sex on sports performance, for better or for worse?

Some people believe that the act of ejaculation pulls testosterone, the hormone of both sexual desire and aggression, from the body. Others also believe that sex will only make athletes tired, which can lead to injury.

“This is a very wrong idea,” said Emmanuele Jannini A., a professor of endocrinology at the University of L’Aquila in Italy, reported by National Geographic.

Jannini has found that sex stimulates testosterone production in men. Thereby increasing aggression — and this is exactly what you want for an athlete. In contrast, says Jannini, men who chose to abstain from sex for three months (with or without a partner). Showed a decline in their testosterone levels to pre-pubertal levels.

In addition, the idea that sex the night before a competition is believed to have a tiring effect on athletes or that it can weaken athletes’ muscles is refuted by many experts. Sex is not a very demanding exercise. If you have to compare, sexual intercourse between married couples only expends approximately 25-50 calories (up to a maximum of 200-300 calories). Equivalent to the energy needed to climb two floors of stairs.

One study published in the Journal of Clinical Endocrinology & Metabolism found testosterone (which men release during orgasm) helps strengthen leg muscles and strength — even though testosterone is given as a supplement, not sex.

Sexual activity can help with muscle soreness after a game or other sports injuries in women. According to Barry Komisaruk, a professor of psychology at Rutgers University in Newark, New Jersey.

The same thing was shown by male athletes. The reason: When men orgasm, their bodies release a powerful combination of dopamine and prolactin. Which can hijack your brain to make you feel less pain.

“At least one mechanism by which sex blocks pain is that it blocks the release of a neuropeptide called substance P, which is a pain transmitter,” he says.

His study found that female orgasms produced a strong pain-fighting effect. The effect, said Komisaruk, can last up to 24 hours afterward in cases of chronic pain, such as muscle pain. Komisaruk also found that vaginal stimulation had a strong effect on muscle tension in the legs, increasing in some women and debilitating in others.

There is a belief that sex can distract athletes from focusing on the game. They believe that sex will take over the function of logic, and instead fill their heads with memories of the previous night. Which makes athletes more susceptible to being distracted even before the whistle blows.

Juan Carlos Medina, the general coordinator of the sports department at the University of Mexico’s Tecnologico de Monterrey. Told CNN believes that sexual intercourse is beneficial for athletes. “Sex helps you feel relaxed and satisfied sexually, mentally, and physically,” she says. “This contributes to reducing athletes’ anxiety levels before important matches.”

In one study published in the Journal of Sports Medicine And Physical Fitness. Researchers gave both endurance and weightlifting athletes a series of concentration and athletic tests after intercourse and found that having sex earlier did not interfere with concentration (provided it wasn’t done two hours earlier).

When it comes to the psychological effects of sex on sports performance and how it can help improve or destroy athletic performance. Scientific research is still very limited.

On the other hand, as reported by Greatist, a meta-analysis of four separate studies published in the Journal of Sports Medicine showed that the presence or absence of sexual activity did not have any crucial impact on athletic performance. After looking at the results of tests of body strength, aerobic fitness, and VO2 max in study participant athletes.

One study conducted by Dr. Tommy Boone in 1995, was reported by Sex Info Online. Who measured the exercise performance of men on a treadmill and found no differences in aerobic fitness, oxygen processing, or product stress scores between men who had sex twelve hours before a match and those who did not. have sex at all. Another study was published in the Journal of Sex Research in 1968. Found that men who had abstained from sex for six days did not perform better on a strength test than men who had sex the night before.

While scientific research on the effects of sex on athletic performance, for better or for worse, is still very limited (and some studies are still relatively small). There is one factor that will overpower all other possibilities when it comes to athlete performance — mindset. If an athlete thinks sex will affect his sporting performance. That concern will certainly be reflected in his actions.

According to Olympic coach Mike Young, the results of several previous studies on the link between sex and sports performance are corroborated by something similar to the placebo effect: if sex makes athletes feel more resilient and energized. The results will mimic that effect.