Cancer Myths You Need to Know Facts About 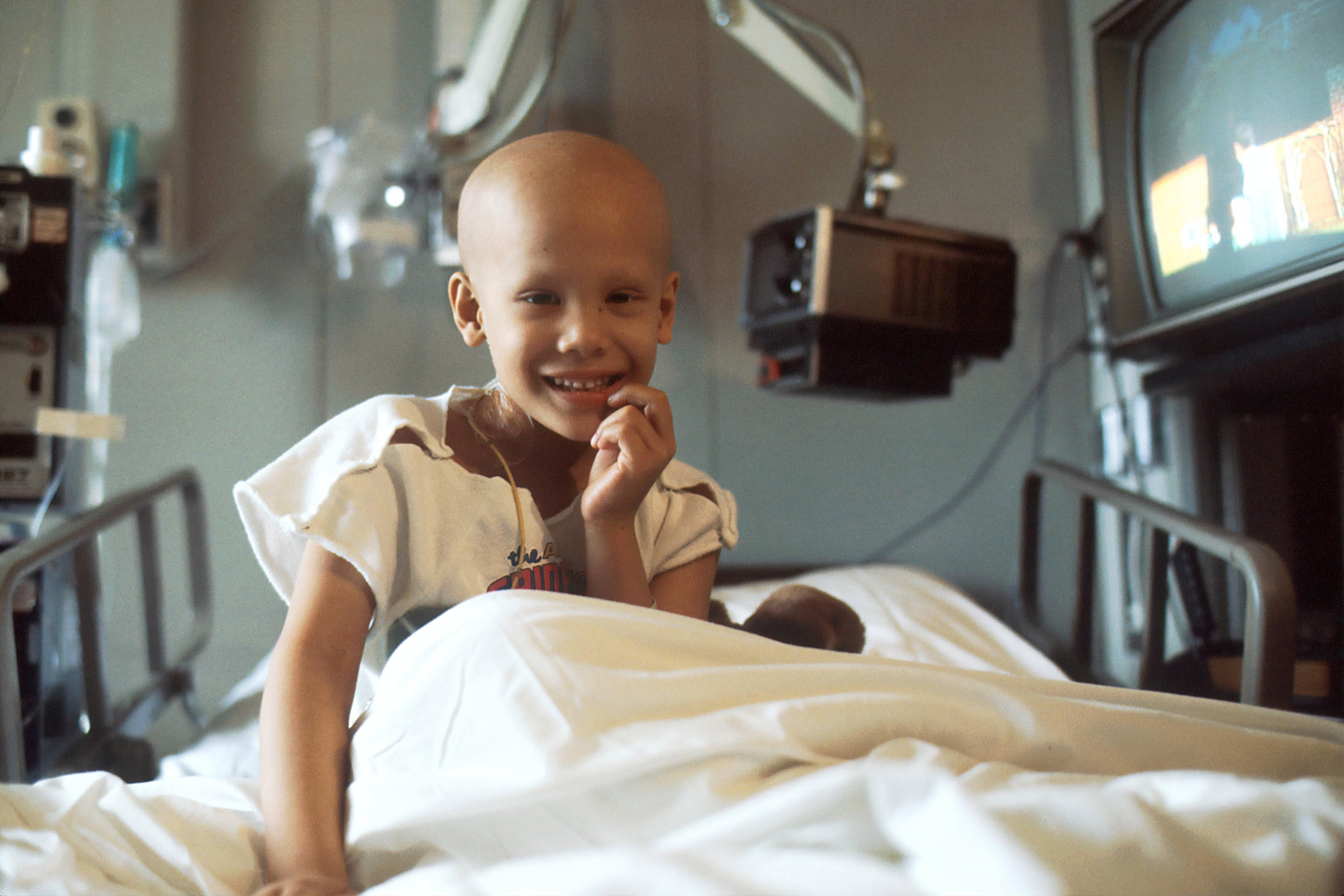 Malignant tumors or cancer can be life-threatening, causing concern for you and your family. There is a variety of information circulating about this disease, ranging from print, electronic, and internet, to people around you. Unfortunately, the information that is spread about cancer is not all facts, some are in the form of myths. Let’s take a closer look at the following review.

A biopsy is a medical test used to detect cancer. When this test takes place, sometimes the surgeon also operates once and this is called a biopsy operation. Many think that when surgery is performed, cancer cells can spread to other healthy tissues or organs.

The fact of the matter is that the chances of cancer cells spreading to other healthy tissues or organs are very small. The National Cancer Institute explained that surgeons perform biopsies using methods and steps that comply with medical standards.

For example, when cancer cells or malignant tumors are removed, surgeons use different surgical tools for each area. That is why the risk of spreading cancer cells is very unlikely to occur.

Drinking milk can cause cancer

Knowing the causes of cancer allows a person to prevent and lower the risk. This is what researchers are currently doing, namely observing things in everyday life that may increase the risk or cause cancer.

Drinking milk in large quantities was thought to increase the risk of prostate cancer. The reason is that the alleged content of casein (milk protein) and the hormone bovine somatotrophin (BST) in milk can trigger cells to become abnormal and become cancerous.

However, Cancer Research UK reveals the fact of the cancer myth that there is no solid evidence that milk can cause cancer in humans. Especially because milk contains calcium and animal protein which is good for the body. Cancer patients can still drink milk so that their intake of protein, calcium, and vitamin D is sufficient.

Fear of cancer may create a myth that spreads in society that cancer can be contagious. The facts about cancer information are not entirely true.

Cancer is not a disease that spreads easily from person to person. The only way cancer cells can spread from a patient to a healthy person is through an organ or tissue transplant.

Based on the report of the American Cancer Society, the spread of cancer in this way is very low, ie 2 cases out of 10,000 organ transplants.

Cell phone radiation can cause cancer

There are many myths circulating about the causes of tumors, one of which is cell phone radiation. The reason is that cell phones emit radiofrequency energy which is a form of non-ionizing radiation, and nearby body tissues can absorb this energy.

However, the facts of this cancer information cannot be proven accurately by research. Radiofrequency energy from cell phones does not cause DNA damage that can lead to cancer.

The National Institute of Environmental Health Sciences (NIEHS) conducted a large-scale study on rodents exposed to radiofrequency energy (the kind used in cell phones). These investigations are carried out in highly specialized laboratories that can determine and control radiation sources and assess their effects.

What researchers have learned about cell phones and cancer:

After assessing several studies focusing on the possible link between cell phones and gliomas and non-cancerous brain tumors called neuromas, members of the International Agency for Research on Cancer (part of the WHO World Health Organization) agree that there is only limited evidence to suggest that cell phone radiation is a cancer-causing agent (carcinogenic).

Artificial sweeteners can cause cancer

Sweet foods that you consume can contain natural sugars or added sweeteners. Foods that are added with these sweeteners are true if consumed in large quantities can cause health problems. However, the type of food that causes cancer is an incorrect myth.

Health experts have researched the safety of artificial sweeteners, such as saccharin, cyclamate, and aspartame. From studies conducted there is no evidence that sweet foods can cause cells in the body to turn abnormal.

Even so, the consumption of sugary foods should be limited, especially among cancer patients. Excessive sugar intake can cause uncontrollable weight gain (obesity). This condition was able to reduce the effectiveness of cancer treatment undertaken.

Someone who gets a diagnosis of cancer, of course, will feel sad, stressed, and afraid. This is normal because cancer is a progressive disease (it can get worse over time without treatment).

However, fear and sadness can arise because of inaccurate information about cancer that cannot be cured. The truth is that cancer is curable.

In stage 1 and 2 cancers, the cancer cells have not yet invaded the nearest lymph nodes, so the cure rate for the disease is quite large.

While in stage 3 cancer, some patients can recover with surgical removal of cancer cells or tissue and therapy. Others who undergo treatment may be able to reduce the severity and symptoms.

Stage 4 or late cancer, then it is declared incurable because the cancer cells have spread to other areas that are far apart. At this stage, medication can help control symptoms and improve the patient’s quality of life.